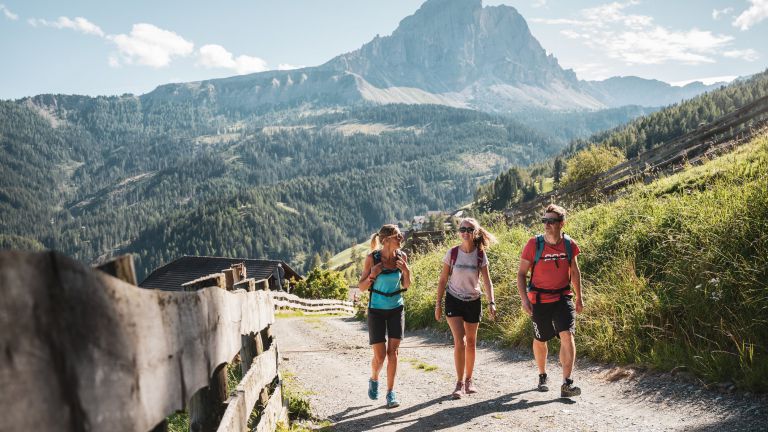 Excursions among the most beautiful Dolomites

Although the holidays in the Dolomites has now overcome the cliché of "legs on the shoulder and pedal", the majority of visitors come to our valley mainly to treat themselves to unique excursions. And the great thing is that the network of paths, which from San Vigilio touch internationally renowned mountain ranges, offers trips for any walker. The two nature parks Fanes-Senes-Braies and Odle-Puez are real cardinal points for trekking enthusiasts. The purist will leave from home, without using the ski lifts. Which, on the other hand, will make the fatigue bearable for the less trained.

What is certain is that you cannot miss the view from the top of Kronplatz - Plan De Corones, the placid colossus that acts as a crossroads between the Val Pusteria and the valleys of Marebbe and Badia. Or the majesty of Sass de Pütia: an incredibly panoramic peak that can be climbed by the most experienced along a short via ferrata. Those who do not feel it will be able to admire it from the Passo delle Erbe, meadows perfect for a picnic. If you want to put your signature on the book of an iconic peak, you will aim for Piz da Peres, reachable by itineraries of varying difficulty that offer the possibility of making a satisfying circular route.

There are many possibilities for excursions both in the village and in the neighboring valley. Since we also love walking, hiking or even via ferrata, we would be happy to give you many tips There is no shortage of quiet walks, such as the one at the Spiaggetta Ciamaor, or at Passo Furcia. Neither for the challenging crossings, but which alone are worth a whole holiday. Like the path that leads from San Vigilio to perhaps the most famous lake in South Tyrol, that of Braies. A kaleidoscope of incomparable landscapes. The fatigue? A lot, but a good dinner and a restful sleep will be enough to make you leave the next day in search of new adventures.
More 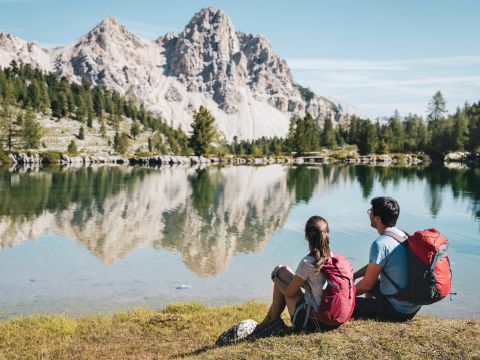 If you are looking for a place where unspoiled nature and top-level tourist offer meet, San Vigilio is for you.
More 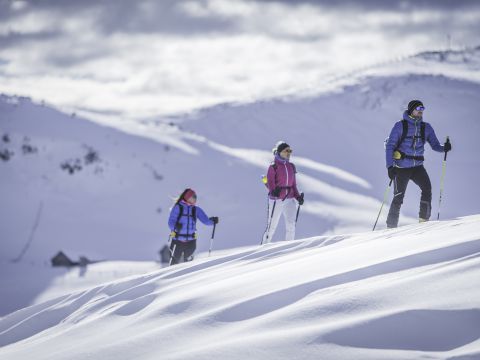